McKenzie’s Top Flight Crossfit hosted a fundraising event Saturday that netted over $10,000 for a special cause.  The event, Small Town Showdown, fundraised for North West YoungLife. Young Life is a program for adolescents to learn and grow in their Christian faith through mentoring, camps and other events that introduce a Christian relationship. Ross Barnes, the director of North West YoungLife said that the event, “raised around $11,000 for kids to go to YoungLife Camp.”

There were over 60 same-sex, two-person teams competing in three different divisions: Rx, Scaled, and Masters (ages 70 and up). Each division had to complete three workouts in the least amount of time as possible. Jackson Crossfit won the entire competition, but individual teams from each division received monetary awards. Rx for both men and women won $300, $200, and $100 dollars for first, second, and third place respectively. For scaled and masters, first, second, and, third winners won $125, $100, and $75. The scoring sheet can be found at: https://docs.google.com/spreadsheets/u/0/d/1pGDNlUJS0ZpCal4LoLT_KL8TsO6HsaMa/htmlview#gid=1146210056

“Small Town Showdown demonstrated that people from all the country can come down and raise money for a great cause, specifically Young Life,” said Devan Raymer, a participant in the competition, and one of the current Bethel Basketball coaches. Raymer attended the event with his wife, Hannah Raymer, who cheered him on.

The event ended with an award ceremony and the proposal of Top Flight owner, Jordan Bailey to Carson Rogers. The competition, along with the proposal, exemplified Top Flight’s ability to improve physical health by utilizing its communal appeal. 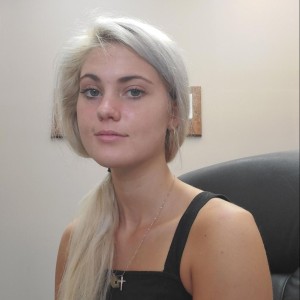